Western weddings come with a wide variety of unique traditions and are indeed a beauty to behold. Different people have different roles and responsibilities and play an instrumental part in the wedding as a whole. The maid of honor is chosen by the bride not only to honor their friendship and love but also to act as the chief bridesmaid. As per tradition, bridesmaids are accompanied by their male counterparts as they enter the wedding venue.

Maid of honor and Jewish weddings

The maid of honor in Jewish weddings also walks alone towards the chuppah and is followed by the flower girl and ring bearer, similar to traditional Christian weddings. During the ceremony, the Rabbi and parents of the couple typically stand under the chuppah but on some occasions, the best man and maid of honor are also allowed to be there.

The titles are of course different as per Jewish traditions. The Talmud talks about “shushbinin” which roughly translates to close friends who escort the bride and groom. Some of the responsibilities of the maid of honor may differ from one wedding to another but they are mostly the same as Christian weddings.

Maid of honor and eastern weddings

Although there is no such title in Indian weddings, today a lot of brides follow the western tradition of having a maid of honor. Most of the responsibilities such as taking care of the bride, multi-tasking, planning the decor and dress shopping are the same. The amount of work is far more as most Indian weddings tend to have at least 10 times the number of guests and ceremonies than western weddings. To help with this, the number of bridesmaids in Indian weddings are also significantly more.

In Chinese weddings, there are a few key differences. One can be a maid of honor only if you are unmarried as there is no concept like the matron of honor in western weddings. You can also only serve as the maid of honor a total of three times after which you never again have the title. The bride, however, can choose a maximum of two maids of honor.

When and with whom the maid of honor leaves the church

When leaving a typical ceremony, the newly wed couple is always the first to come out. Behind them, at a certain interval, maid of honor and best man come out.

Who is eligible to be made the maid of honor?

What is the order in which people walk down the aisle in a christian wedding?

Then comes the maid of honor but before she walks down the aisle, she has to make sure that the bride’s veil and dress look perfect. After ensuring that everything is right, she takes her place in the ceremonial area. Then the flower girl and ring bearer walk down the aisle signifying that the bride will soon be entering the venue. Then finally the bride is walked down the aisle by her father. 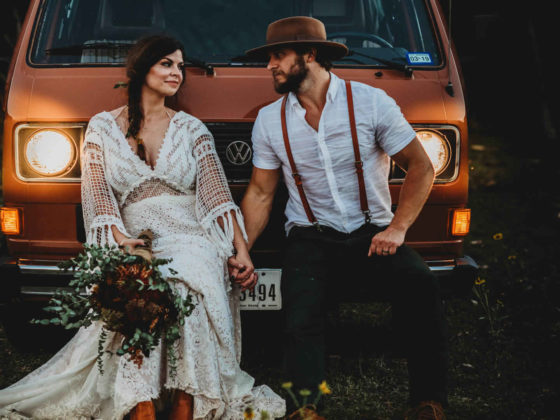 Renting a Classic or Vintage Car for a Wedding 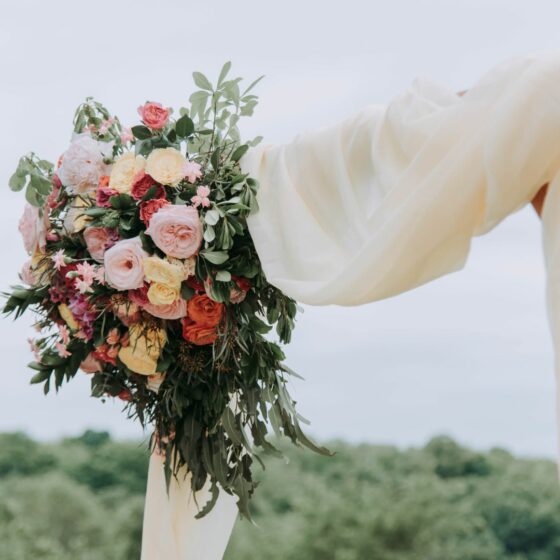 What is the Order of Events at a Wedding? 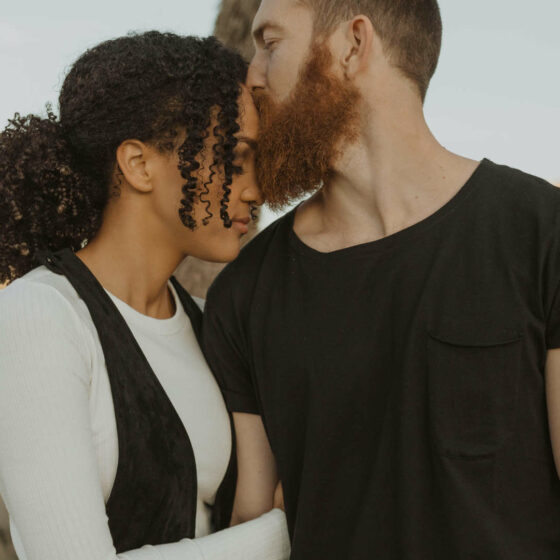 When to Make Your Relationship Official 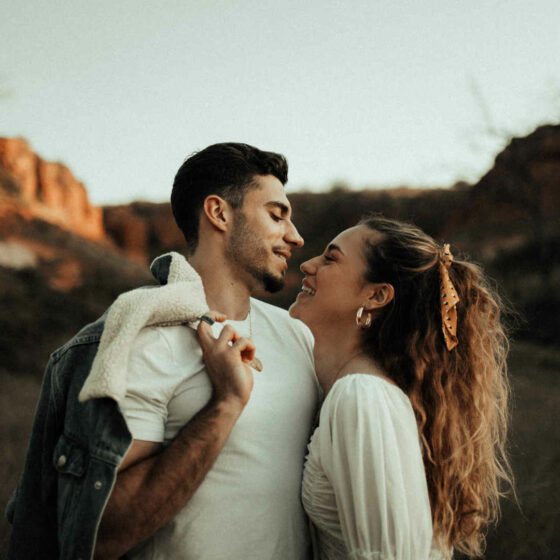 Should You Live Together Before Marriage 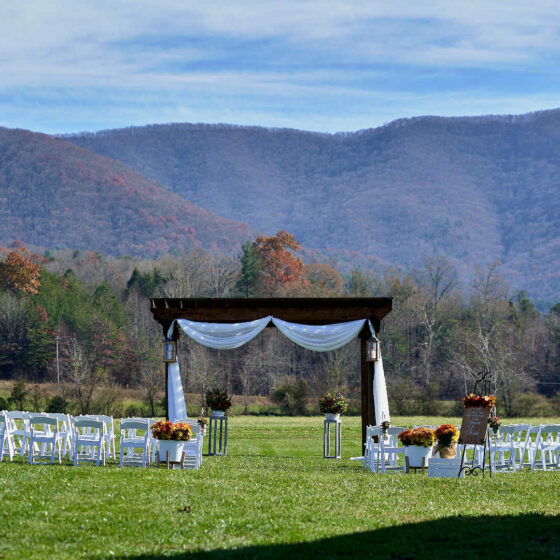 How Long is the Average Wedding Ceremony 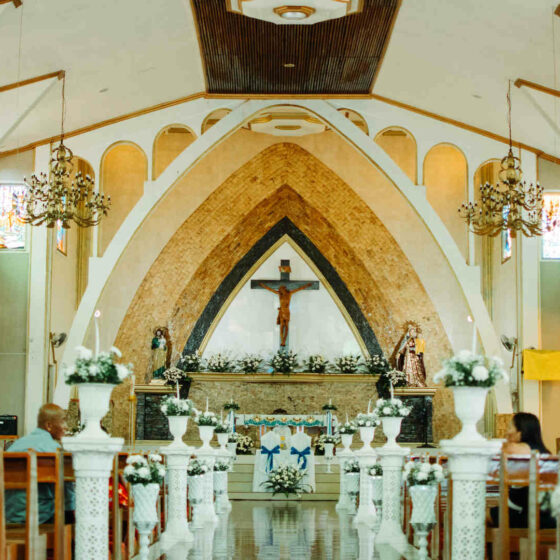 Can a Divorced Catholic Get Married in the Church?